People Aren’t Resources! Or Are They? 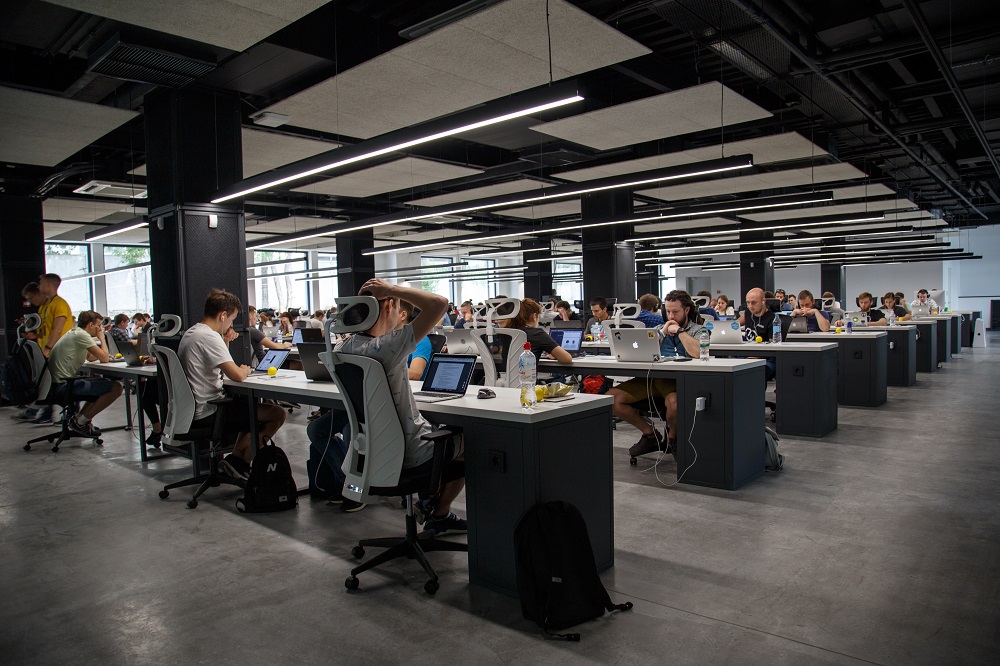 There are the following types of resources in project management:

If the first 6 above-mentioned kinds of resources are clear and are beyond exception, but the last one is quite controversial. Is it appropriate to consider people resources in the era of a hostile work environment? Let’s try to grasp the idea of ‘human resources’ in a company and make sense of it.

Why Referring to People as Resources Is not OK 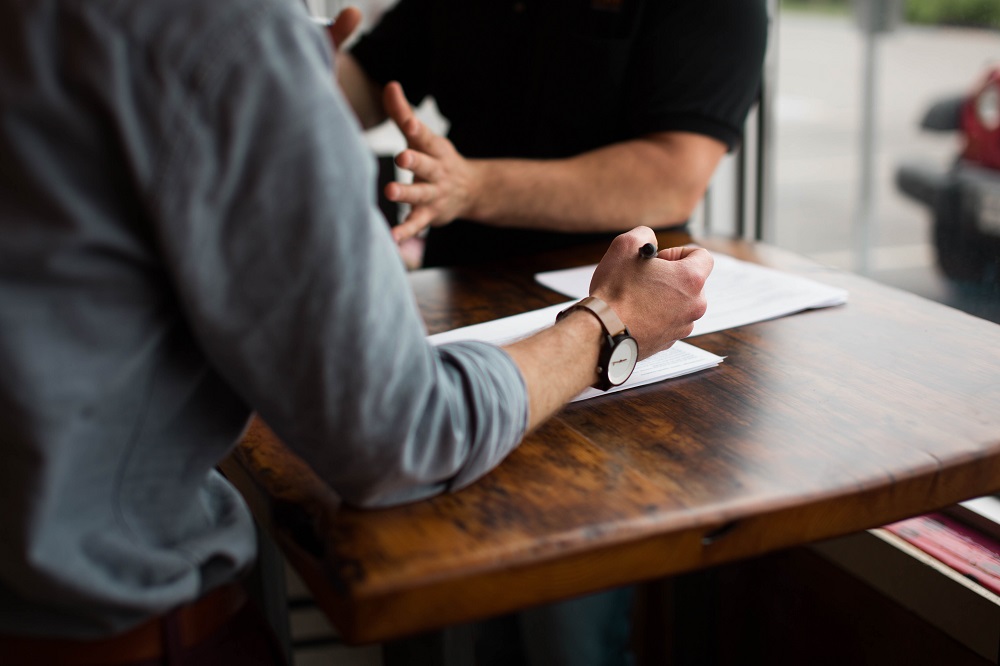 There are a lot of critics who believe that this term cannot be applied to human beings. Their arguments are as follows:

As in most sources the ‘resource’ term is interpreted as an asset that helps to accomplish someone’s aim, many critics consider it indecorous to apply it to mean people. They state that the resource concept itself implies the absence of personal characteristics. This entails considering employees not as human beings having their own ideas, fears, desires, and preferences but just as a means of bringing money to company owners’ bank accounts.

As most resources are interchangeable, like one banknote can be replaced by another one having the same nominal value, human beings become fungible when treated as resources, too. But two experts with the same set of skills have different personal qualities that can be helpful for the project success, or on the contrary, can negatively affect some things. For example, one Java developer can be energetic, optimistic, and sociable whereas another Java developer is prone to conflicts, unsociable, and lazy. So, obviously they can’t bring the same benefit to the project.

When thinking about employees as fungible resources owing just professional characteristics, it’s much easier to fire them or make some other distressful decisions in relation to them. On the contrary, when a manager knows an employee in person, is aware of their family issues and personal characteristics, such decisions become tough to make.

A resource has nothing in common with humans. Human nature is what distinguishes us from animals and things. And when referring to employees as resources, it makes them equal to a copy machine, a computer, or electricity.

Calling human beings resources at work makes them equal and erases the importance of their both personal and professional qualities.

Why Referring to People as Resources Is OK 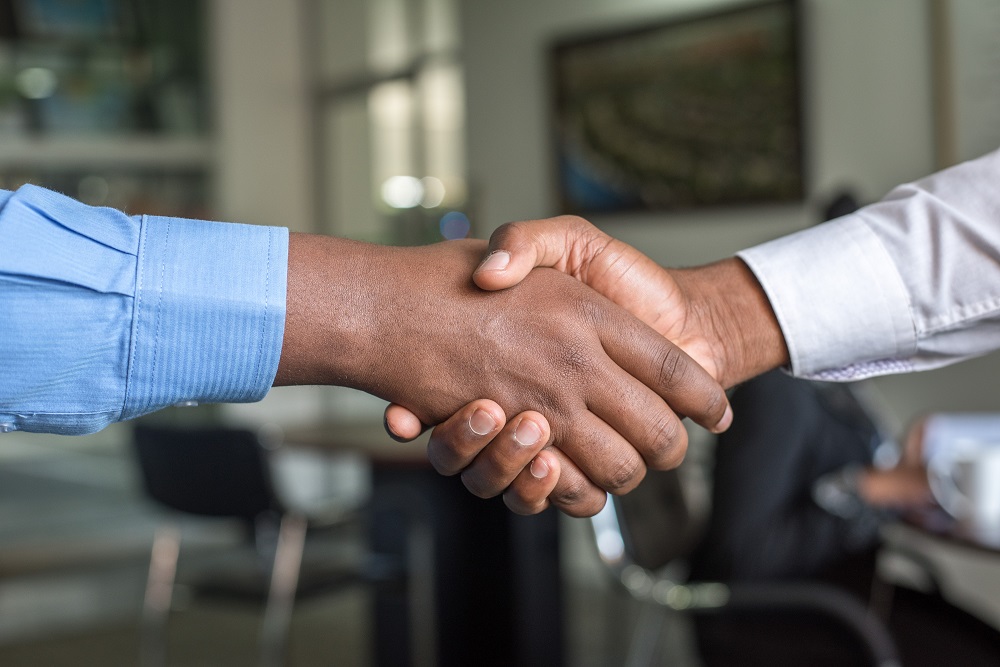 Having reviewed a number of sources supporting the idea that it’s quite normal to call people resources, we have come to the following conclusions in favor of this term:

As we know, having enough resources is a prerequisite for completing a job successfully. If any kind of resources aren’t enough, the challenge fails. Along with such valuable resources as natural ones, or money, or time, people working for projects are considered like that as well. Moreover, employees are the most priceless resource, because without their work any project will no longer exist.

In a multi-project environment, when you’re in charge of many projects, it’s difficult or almost impossible to know and call every team member by name. Besides, it takes time not only for a project manager but also for stakeholders to memorize everyone and use their names or surnames when speaking about the people responsible for certain tasks of the project.

When referring to an employee as a resource, C-level executives don’t consider them as inanimate objects. They‘re based on what’s more important for them – workers’ qualities and talents, something that is especially valued in the professional world. For example, a Java resource, a Python resource, and so on. Besides, anyone has their personal resources – inner strengths, willpower, skills, talents, and so on, that altogether shape a personality. Such a way of calling people in a work environment just makes everyone engaged focused on employees’ professional qualities. People are the projects’ source of labor, without who project execution would be impossible.

Anyway, a “resource” is just a term used in project management. It’s not characteristics, it’s not personal attribute. And what’s more, C-level executives never call their team members ‘resources’ in interpersonal communication. This notion is applied only when addressing PM challenges when it’s about allocating and managing resources across your projects to accomplish the company’s goal – successful project completion. An employee, for example, is another word for human resources, but it’s the similar term and isn’t much better than the ‘resource’ itself, isn’t it?

One more argument in favor of the ‘resource’ term is that people get exhausted, in a similar way as any other resource, like money, water, etc. Professional burnout is what makes human resources limited. The lack of human resources is another example that makes it similar to other kinds of resources. In our recent blog post, “4 Project Management Trends of 2020: What to Prepare for?”, we covered the issue of human resource shortage and its impact on the further development of project management in terms of arising trends.

If managers call people resources in their professional environment, it doesn’t mean they don’t keep company with them. Communication is what really matters. If a manager is curious about their subordinates’ performance, success cases, and pain points, and helps to resolve their problems, does it really matter how they call them when discussing complex project issues?

One more thing that makes it absolutely normal to call people resources is that when abstracting your mind from their personality traits and your attitude towards them, you’re focusing  just on their professional skills which makes the resource management process much more objective and effective. 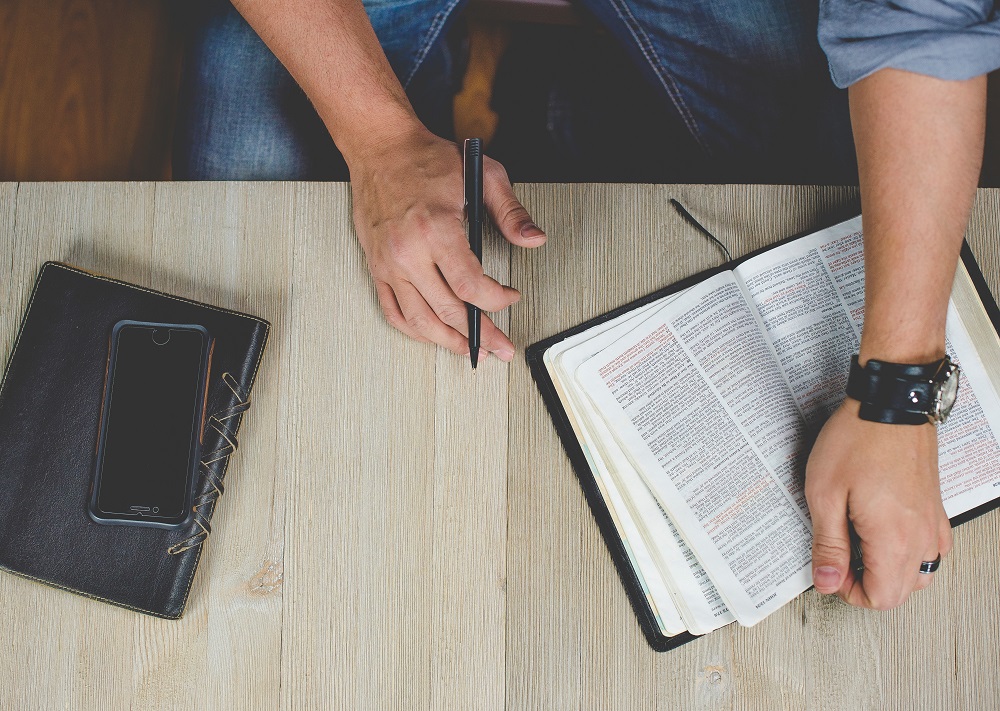 Discussing this topic without analyzing the definition of the term is meaningless and subjective. Most dictionaries (Oxford, Cambridge, Dictionary.com) suggest that people also can be regarded as resources. A resource is a source of supply, support, or aid, especially one that can be readily drawn upon when needed.

And in some other dictionaries (Merriam-Webster, Vocabulary.com), similar interpretation is absent and the term is regarded as something that helps people or entire countries function normally or bring them wealth.

At the same time, let’s refer to the “human resources” term, which has rooted itself in our everyday, especially professional, life. Modern dictionaries suggest the following explanation to it: “people, especially the personnel employed by a given company, institution, or the like”.

Therefore, a word “human” humanizes the “resource” and it obviously acquires an unambiguous meaning of a person, not just a thing used to reach a certain goal or ensure wellness.

The “human resource” notion can be applied both in singular and plural forms. It can refer to a single employee in a company or mean an organization’s workforce. Everyone is familiar with the “human resources (HR) department”, where the word “resource” is used to denote an employee. 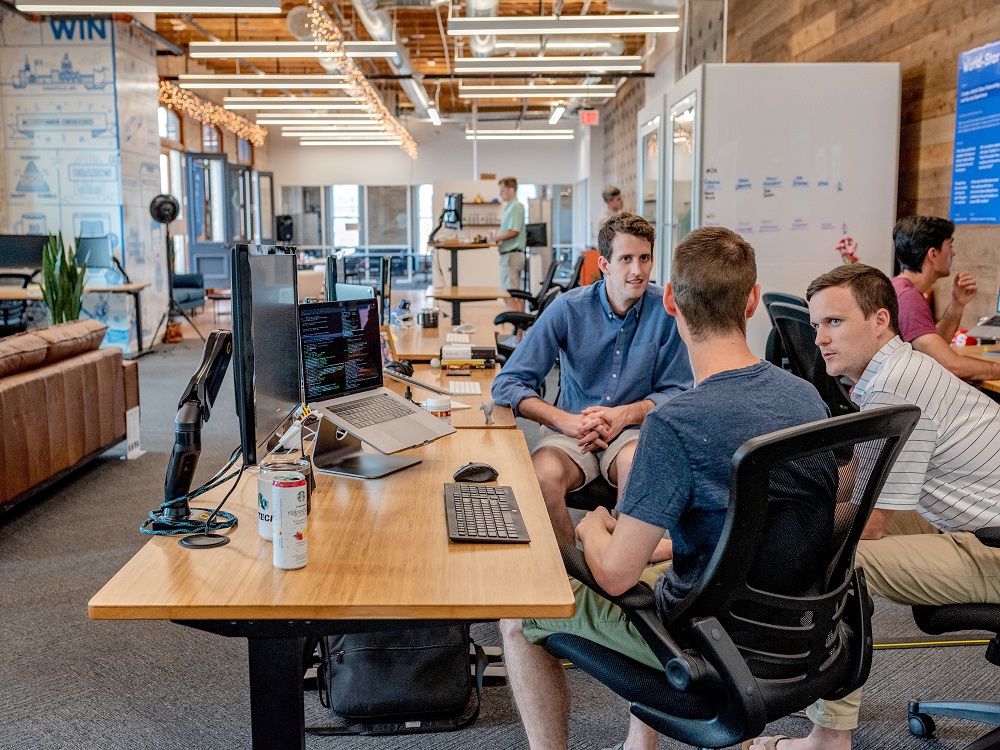 So, having analyzed pros and cons of referring to people as resources, we suggest dwelling upon the following three aspects that really matter in this dilemma:

If you’re treated decently at the office, if your efforts and talents are appreciated, isn’t it inconsiderable to be bothered by the term? And be sure, your boss won’t call you “resource” in person. It’s just a word that simplifies operating the PM concepts when discussing significant project challenges. It doesn’t define the attitude towards you.

Any professional field has its specific terminology and set expressions. In all digital project management tools, a function of allocating people across projects is called “resource management”. So, why feel insulted because of the term? Calling people resources in this context doesn’t eliminate their professionalism or human nature. Be sure all talents and advantages are appreciated.

In complex multi-project environments, where dozens of people work on hundreds of tasks, abstract concepts simplify discussing complicated things. Project itself with all its tasks is the core of PM, not people working on it. You’ve been hired for your professional skills, not for the kind of human you are, haven’t you?

And remember that ‘resource’ is just a term. Don’t take it to heart till you’re treated with respect and valued in the company you work for.

PS: I asked people around the office if they felt alright being referred to as resources and they either didn’t care or didn’t mind. In general, this seems to be a very minor issue and barely affects anyone’s life, so we think there’s nothing wrong with the term, what do you think?