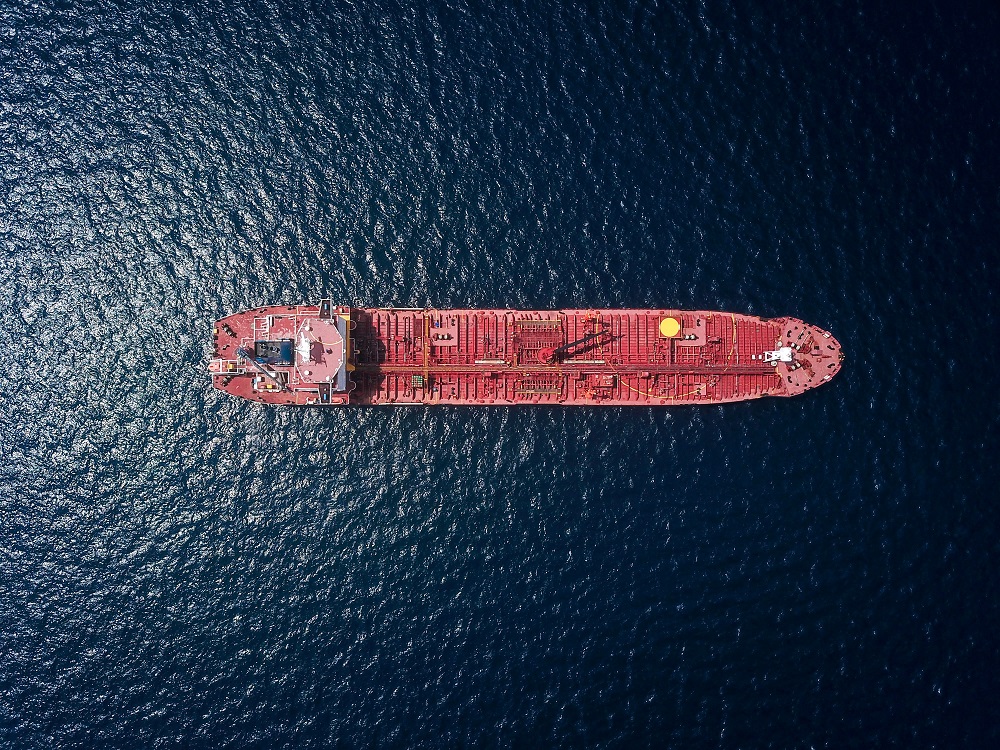 Shipbuilding is a slowly moving industry facing a lot of challenges that must be addressed to improve the efficiency of the processes. 2020 is a year of new opportunities and arising difficulties due to economic and environmental changes taking place in the world. Let’s consider in detail what kind of challenges this industry is going to confront in the nearest future and how prepared it is for facing new threats and opportunities. 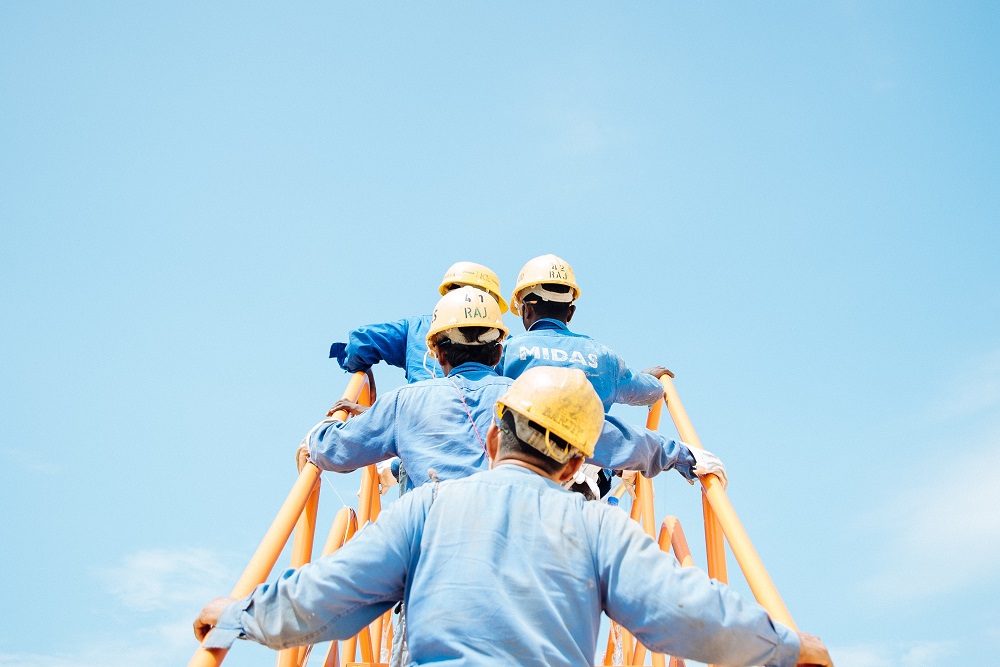 Recently the shipbuilding industry has been suffering because of the resource shortage. It results from the workforce aging and the absence of young men willing to dedicate their lives to this trade. Todd Hooks, general manager of BAE Systems Ship Repair yard in Jacksonville, Fla., states that today shipyard’s one of the most serious challenges is keeping a stable workforce. It’s explained by the fact that the industry is developing, and in order to succeed, workers should develop their skills, which is impossible at the moment. The shipbuilding industry becomes less and less attractive for school leavers who prefer continuing their studying at colleges.

How to Address This Challenge

Besides, shipyards can adapt to the existing situation by providing better conditions for preparing young shipyard workers. The first steps in this direction have been already made by the Virginia Ship Repair Association. They have prepared online and classroom programs for young people to acquire low-level skills in the occupation. 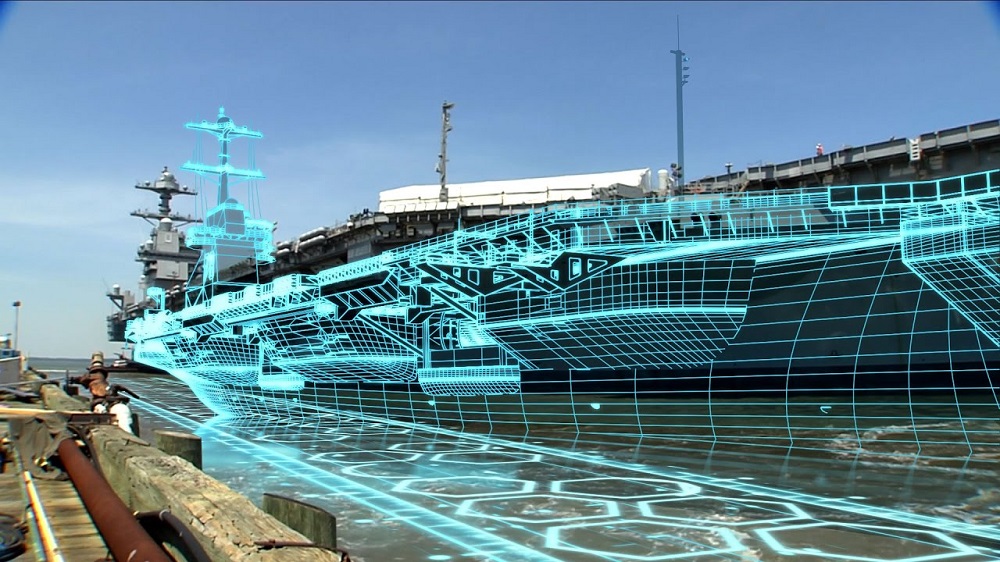 Most companies, regardless of what they produce, are striving to increase their output. Digital transformation is one of the effective means to reach this goal. Besides, it also provides a great variety of other advantages, such as expanded security, simplified processes, avoiding human factor issues, and many more. Digital transformation is gradually covering all industries, and the shipbuilding field is not an exception. World-renowned companies are working hard to take it to an absolutely new level. As a result, new technologies arise, which, in turn, requires workers to gain new skills.

According to Siemens, there are  7 dominant shipyards at minimum that have successfully finished their digital transformation journey, and at least 2 in each of the major markets: Asia Pacific, the Americas and Europe.

For example, at the moment KT and Hyundai Heavy Industries (HHI) Group are working on fifth-generation-based smart shipyards. The innovation implies equipping workers with neckband cameras enriched with 5G function being able to broadcast real-time 360-degree videos in the integrated control tower. It enables a faster and more efficient reaction to emergency cases.

Another example is that HHI alone has designed an AI-driven brand-new ship operating system being able to reduce fuel costs by 10%. It’s capable of gathering and evaluating all necessary data about an engine, and making corresponding arrangements to reduce fuel consumption.

Besides, it also embraces the automation of processes to reduce the time to carry out repetitive actions. In shipbuilding, they use a panel assembly line that produces building blocks to construct a vessel. By implementing digital PM tools such as Epicflow, companies can decrease man-hours necessary for some operations. The software solution is enriched with a Module Library function which can accomplish this aim. With its help, you can apply typical elements as templates for your projects, without wasting your time and effort. Just copy the element in the program and apply it for another project.

Besides, with muti-project management tools, you can automate your resource allocation and planning processes. Epicflow has a number of useful features that will increase the progress at a shipyard: Pipeline, What-if analysis, Material resources, Burnup chart, Historical and Future load, and even more.

As a result, new approaches arise. For instance, the integrated product development environment (IPDE) is an approach that unites the work of all shipbuilding units into the integral whole. It aims to set up a balance within the organization where diverse employees are engaged, so they can work together for a common goal. 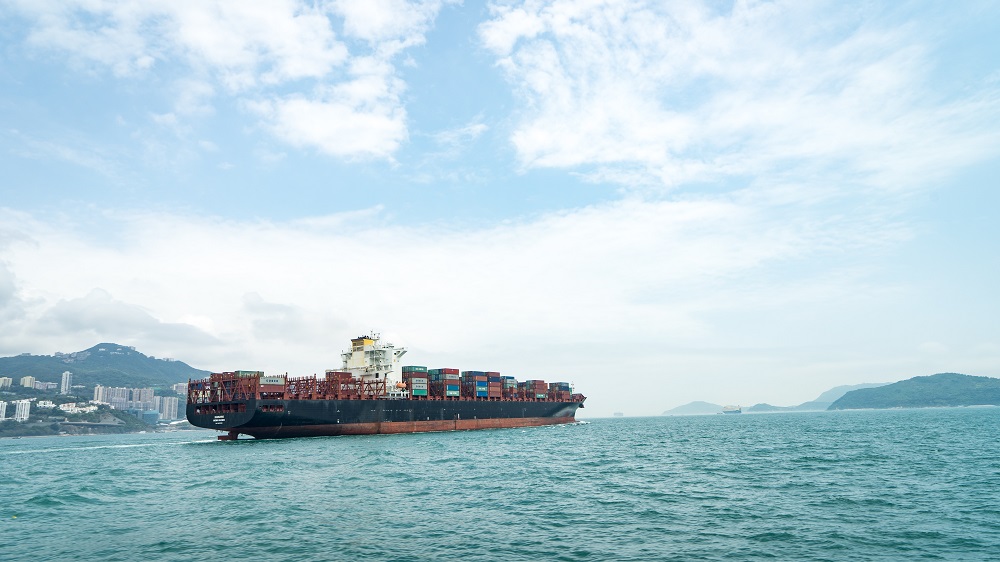 Recently everyone is concerned about environmental issues. Experts engaged in shipbuilding aren’t any different, which makes them think of designing vessels with no environmental harm. To reach this goal, manufacturers dwell upon creating new technology and approaches to shipbuilding.

The 2020 Sulfur Regulation imposes new conditions for the whole maritime industry. According to it, for now on, vessels aren’t allowed to use fuel on board with more than 0.50% of sulfur. Earlier, the limit was 3.50%. This regulation aims to decrease the amount of sulfur oxide. The shipping companies have three possible ways to fix this issue:

While many companies will follow the first two variants, there are many who would prefer moving to LNG-fueled ships. And for the shipbuilding industry, this regulation has become a challenge, that is already being addressed.

How Shipyards Cope with These Restrictions

NYK, a Japanese shipping company, has requested building the second LNG-fueled pure car and truck carrier (PCTC), which is going to be manufactured in 2022. The first one will be delivered this year. LNG technology aims to implement zero-emission vessels, which will make transportation harmless for the environment.

Meyer Turku, a Finish shipbuilder, has announced the construction of Costa Toscana, a second LNG-fueled cruise ship. The first vessel was built in 2019, and Costa Toscana will be launched during the summer of 2021.

Besides, NYK is planning to implement Green Bonds into the industry. These plans are part of NYK’s program “Staying Ahead 2022 with Digitalization and Green” which is supposed to realize environmental, social, and governance principles in management strategies. The earnings are going to cover environmental-friendly projects’ funds.

Another challenge is the Arctic ocean reclaiming. As a result of global warming, this area was considered to be easy to navigate but still, special ice-capable ships are needed. The first steps in the Chinese shipbuilding industry have been already made by Hudong-Zhonghua Shipyard, who designed an LNG vessel capable of operating in polar conditions. Though they aren’t the first ones who launched such a kind of a vessel. Their South Korean competitors have already succeeded in the construction of LNG-fueled ice-capable ships during these years, and have plans to move further in this direction. 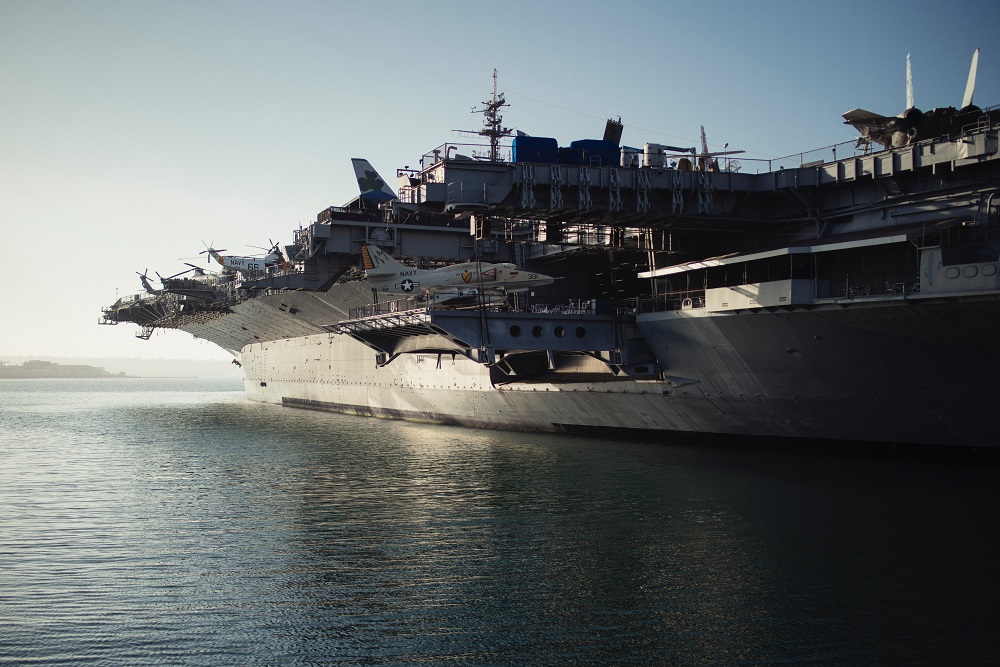 Military forces are also experiencing some problems as a result of existing world economic, social, and environmental changes.

The US Navy budget for the upcoming year is planned to be reduced by 20% as compared to the previous year, which will probably cause a number of challenges in the future. Considering the fact that Donald Trump scheduled to increase the growth of vessels to 355 by 2030, this mission seems to be almost impossible. At the moment, there are 293 military ships, and their number will increase to 297 by the end of the 2020 fiscal year.

The way to go in line with the budget and to meet the President’s requirements is constructing small lightly manned or unmanned ships. The cut budget has also forced the American Navy to retire some large military ships that could serve many more years.

Besides, the US Navy is facing almost the same challenges as maritime shipyards: lack of resources and their deficient skills as well as environmental and digital transformation challenges. This is especially due to the fact Russian’s and China’s fleets are resurging, which causes new challenges such as cyber warfare and technology rivalry. As a consequence, the Pentagon requires an increase of budget for the development of large unmanned surface vehicles, as well as AI needs. The scheduled costs for the fiscal year of 2020 are as follows: $3.7 billion on unmanned systems, and $0.9 billion on AI systems, and $2.6 billion on hypersonic weapons.

Speaking of the Chineese Navy, its shipbuilding pace is increasing day by day, which makes it a tough competitor for the USA. According to its plan, China has been implementing several large-scale shipbuilding programs, and has corresponding plans for the nearest future. At the moment, they have launched a the 10,000-ton Nanchang, a Type-055s class destroyer, and have five more such vessels in progress.

Therefore, the above-mentioned challenges and goals in shipbuilding narrow down to:

There’s no doubt all this requires time, effort, and resources, which is why these fundamental changes will happen not right away.