Project Baseline: A Starting Point to Monitor Your Project Performance 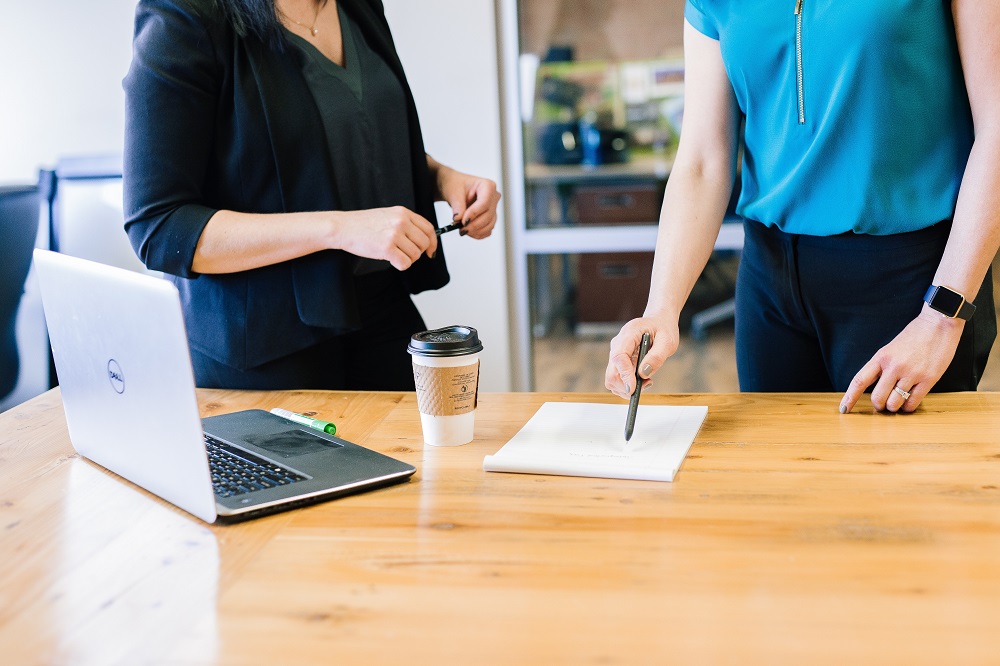 It’s hardly possible to stick to the initial project plan without making any changes to it through the whole project lifecycle. In most cases, changes are inevitable and even necessary, as they allow the project team to deliver a product that will meet the customers’ needs to the fullest extent. However, we know that uncontrolled changes can put the successful project delivery in doubt. So, we need a certain reference point to be able to track the project’s progress and make sure that the project hasn’t taken the wrong turn. This is where project baseline comes into play.

What Is a Project Baseline?

A project baseline can be defined as an approved project plan with or without any approved changes. In other words, it’s a starting point that allows a project manager to measure the progress of a project and overall performance as well as compare the actual state of things with what has been planned. It’s a very important element that makes it possible to distinguish between a successful and failed project, so it shouldn’t be overlooked.

The baseline is usually set in between the planning phase and the actual start of the project. The most common baselining mistake is replanning it every time a variance occurs. In this case, there won’t be any original baseline to return to and it will be equal to having no baseline at all. However, major changes to the project such as significant delays or cost overrun require re-baselining.

A project baseline falls into three types according to the triple constraints: scope, schedule, and cost. All of them must be approved by key stakeholders and monitored regularly to ensure that the project is kept on track: problems with one of the types can affect the other ones or even the project outcome if no necessary actions are taken. Let’s consider these three types in detail.

Scope baseline is an approved version of a scope statement, work breakdown structure (WBS), and related WBS dictionary. It also involves all the requirements to the project and provides an overall vision of what the project is going to deliver in the end. The scope may change over time for various reasons (e.g. when customers requested adding some new features), but it’s important that every change must be approved according to the change control procedure, i.e. the decision on changes is made after thorough analysis of its possible consequences.

Project management software usually makes this procedure much easier: Gantt Chart is the right tool for creating a project schedule that can be saved as a schedule baseline. Below is an example of Epicflow’s Gantt Chart.

A cost baseline can be defined as the approved variant of the time-phased project budget, which doesn’t include any management reserves. Being the basis for any change management process, it cannot be changed without going through a formal change control procedure. Also, the costs are distributed across the approved project schedule.

A cost baseline is the basis for comparing actual costs with the planned ones. This baseline combined with change requests makes it possible to keep track of increasing project costs.

Why Is a Project Baseline Important?

As long as any project is likely to be exposed to changes, it’s a good idea to use a project baseline to observe how these changes affect the schedule, scope and budget (e.g. a delay in the schedule will affect project budget and can even change the scope) as well as identify potential problems. It’s like establishing certain borders of a project that cannot be crossed without agreeing upon the feasibility of these actions. A lack of a project baseline can lead to uncontrolled changes which in turn result in scope creep and even project failure.

Also, a project baseline has the following benefits:

Finally, a project baseline is one of the necessary components of successful project management, which helps project managers navigate the flow of changes. 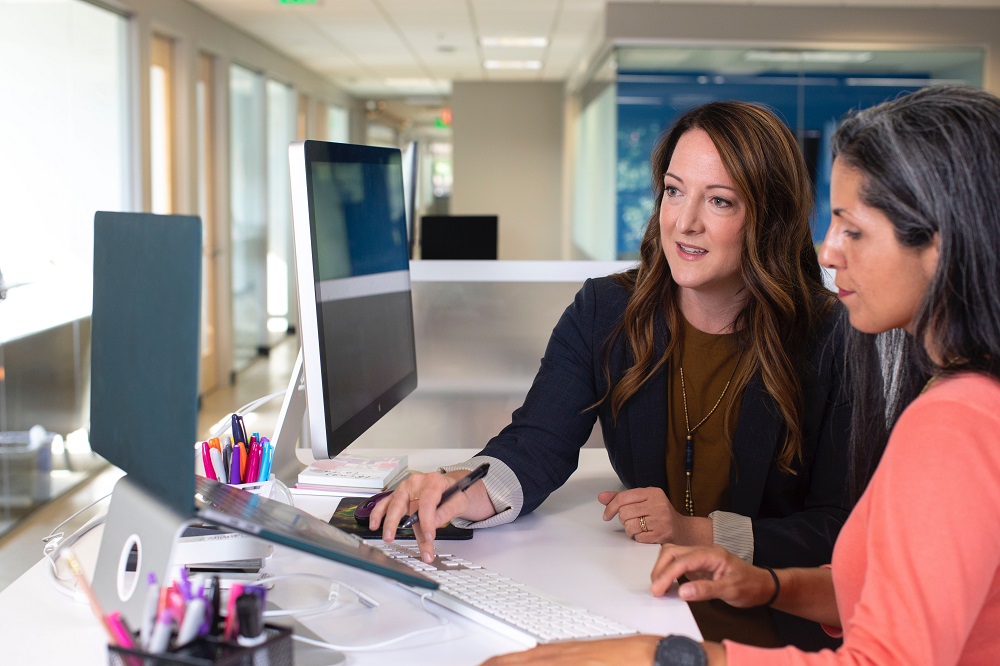 Sometimes, nothing is going the way it’s been planned: for example, unforeseen circumstances may lead to significant changes that impact the project performance and the baseline in particular. In this case, it’s better to change the original project baseline, as it becomes irrelevant. In response to a certain situation, a significant change can be approved by a key stakeholder (e.g. extending the initial budget), consequently, the initial baseline will require revision.

Revising the baseline involves documenting the changes to the baseline, adjusting it, and keeping record of those changes. This reviewed baseline will be used to measure the project performance. Recording baseline revisions can become a helpful experience for future projects.

Below are the examples when the baseline should be revised:

Obviously, there are more reasons for revising the baseline, and the decision made for every particular project will be different. What remains important is that rebaselining can be a good solution when the flow of changes washes away your initial project baseline.

As we can see, creating a project baseline is an important part of managing a project that shouldn’t be overlooked: it allows project managers to track the project’s progress by means of comparing its actual state with what has been planned, see how changes affect the project’s scope, schedule, and budget, and take these changes under control. Regular monitoring of a project baseline (including scope, cost, and schedule baseline) helps keep the project on track.

Do you always develop a baseline for your projects? You are welcome to share your experience.