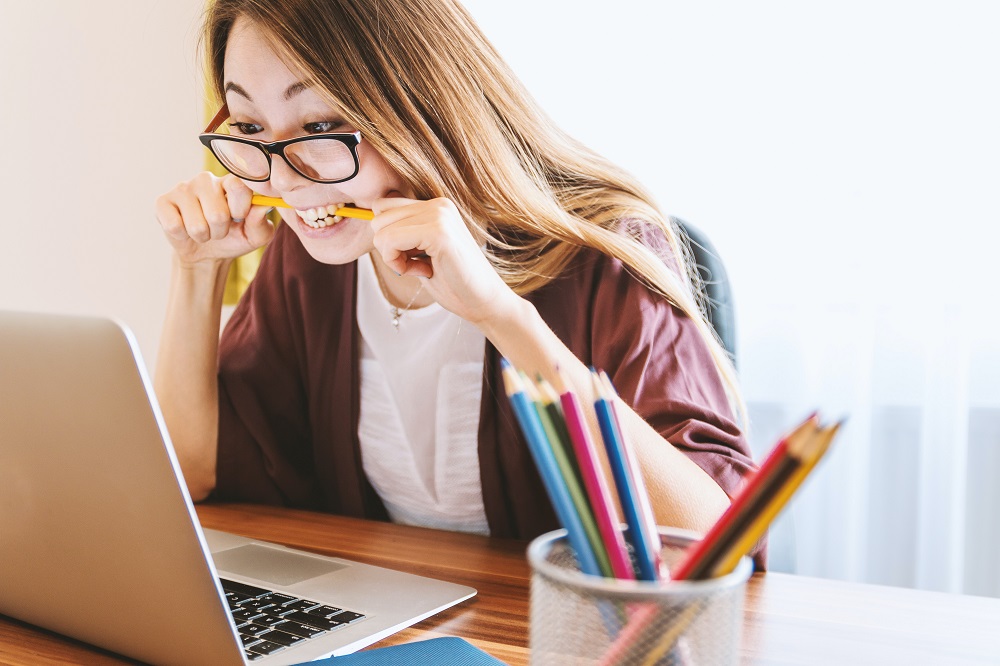 Probably everyone has ever been a student. Countless lectures, seminars, home tasks, projects, etc. Sounds familiar? Then you also remember that often all learning activities were postponed to the last to have more leisure time. It’s in our human nature. We enjoy having rest and are burdened with work. Let’s take a look at how this procrastination manifests in the field of project management, and what we can do to reduce it.

What Is Student Syndrome? 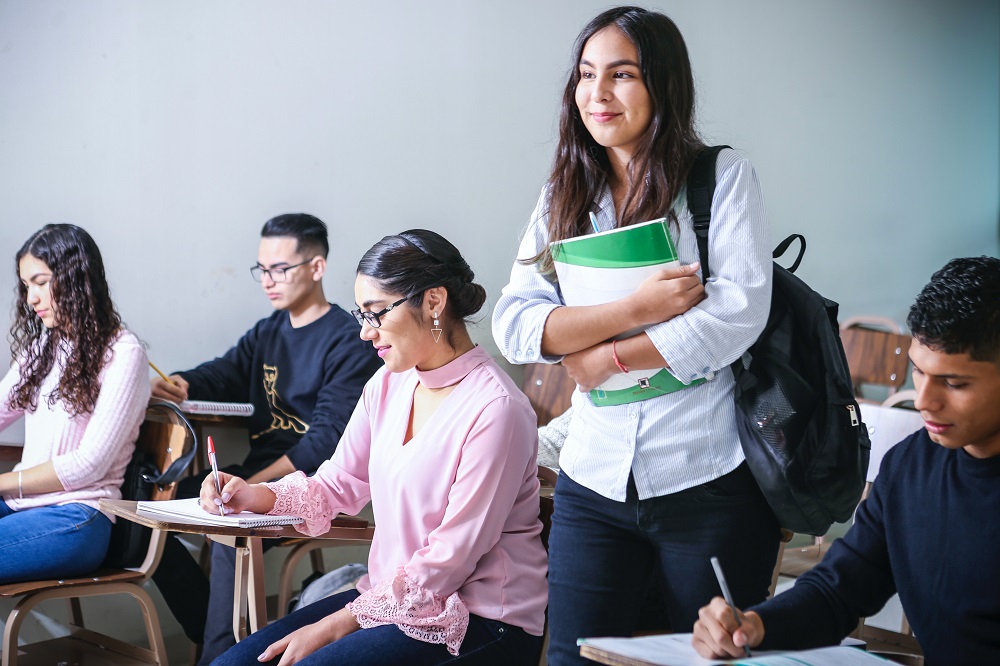 It’s commonly believed that the term has been introduced in the novel “Critical Chain” by Eliyahu M. Goldratt. He drew a parallel between students who postpone their learning activities until the deadline and project team members who do the same regarding their project tasks because they think they have enough time for doing everything. As a result, they just waste the time that can become necessary in case some uncertainties affect the project.

Goldratt described a situation that happened to a professor and his students. He gave them an assignment that was supposed to be done within two weeks. But the students estimated the task and asked the professor to give them extra time to accomplish it. Although, they didn’t use that extra time and postponed their activities till the deadline just because they were sure they had plenty of time for completing their homework.

On a graph, Student Syndrome can be presented like this:

The graph presents the effort an employee takes to perform a task, and the time spent for this kind of activity. The dashed lines demonstrate the time allotted for task competition, or, in other words, task duration. The left line is an assigned date, and the second one is a due date. As can be seen from the picture, the greatest effort in task completion is made before the deadline. Instead of initiating work upon the appointed day, taking all the allotted time and allocating one’s efforts in a smooth flowing manner, an average person procrastinates till the last moment and does their best not to miss the deadline when a great amount of time has already been wasted.

Student Syndrome is a constitutional part of any project life cycle and may act as one of the project constraints. It proves that human behavior plays a crucial role in project delivery.

So what does Student Syndrome result in?

Causes of Student Syndrome in Project Management from the Behavioural Standpoint 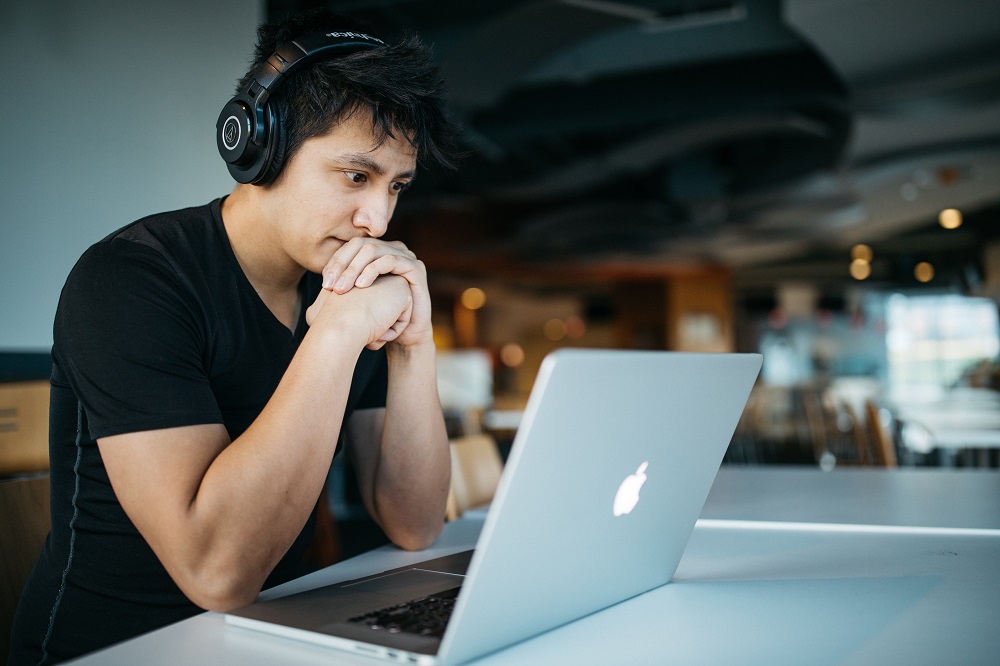 Let’s consider every aspect in detail.

When every team member has a lot of tasks to complete and doesn’t have clear priorities, they just choose them based on a personal insight. And if they don’t have an idea about what task has the highest priority in the project at the moment, they will probably procrastinate. Such an approach is devastating for the whole project because you cannot perform tasks according to your own desire. Any project consists of a chain of interrelated activities having strict priorities. So if you want to finish your projects successfully, think of prioritizing and make your people be aware of the urgency and importance of certain tasks in the chain.

Being lazy and preferring to have rest instead of working is the core of human nature. On the other hand, this is a habit, not an innate behavior. It can be provoked for a number of reasons. Some people feel lazy to start their work just because they consider it to be too difficult or boring. It can be a result of the absence of motivation, too. Others can procrastinate because they think they won’t succeed. The factors vary.

Overload quite often results in multitasking, which can be either good or bad. It may seem difficult to distinguish between good and bad multitasking, but the core is clear and correct task priorities. If a good one doesn’t do any harm to the work progress, bad multitasking can create a lot of difficulties for an employee and negatively affect their efficiency. Bad multitasking occurs when a person has a lot of tasks and dedicates their time and efforts to the ones with low priorities without realizing it.

When an employee is snowed under, they just don’t have an idea where to start from and how to prioritize those tasks. And this is also the case where clear priorities are of extreme importance.

Uncertainty is another common concept in the field of project management that has a great impact on project delivery dates. Just like in the example above, we suggest regarding it in this very context from the perspective of Student Syndrome. You’ll probably agree that project conditions are often improperly determined. This can result in employees’ procrastination. A person postpones accomplishing their duties just because they don’t completely understand what, why, and how they should do. This is a very often reason for tasks not to be finished within time limits.

This factor is closely associated with the previous one. If the complexity of a task doesn’t go in line with an employee’s competence, obviously they will be postponed to the last moment. It’s about human behavior again. A person doesn’t really like complicating their own life: and they will try to have “as smooth journey as possible” before getting to those complex tasks. 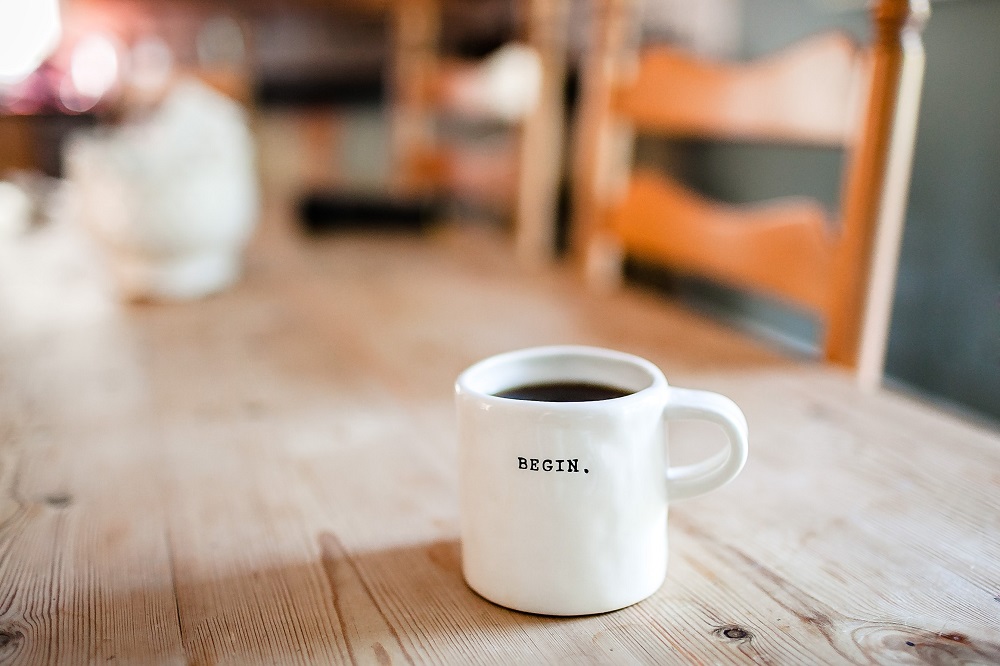 Move Buffer to the End of the Project

In Critical Chain Project Management that originates from the Theory of Constraints, they use buffers to reduce the Student Syndrome. As distinct from traditional project management methodologies where they usually add buffers to every task, in this approach we add the buffer to the end of the whole project. As a rule, the buffer duration is 50% of the extra time taken from every task estimate.

We in Epicflow use the minimum time based on the effort estimation, and we have our reasons for that. We don’t pay too much attention to task duration but focus on the effort it takes to complete it. Applying task duration for project buffer calculation and cutting it in two may result in unnecessary project prolongation. And we don’t need it.

“After presenting our approach to a management team they told me that the student syndrome was very limited and there were no big buffers hidden in tasks. After examining their project files I compared the task duration with the estimated work. That was 3 months compared to 40 hrs of work.” – Albert Ponsteen.

If a person knows they have “their own” extra time for completing their task, they will undoubtedly procrastinate and do it as late as possible, and the task completion will most likely fail to be on time. When your team has a joint buffer for the whole project, they control its consumption to better manage the project flow, especially in a multi-project environment. They get more focused on the common goal rather than their individual tasks, and initiate their work as soon as they get a task – upon the assigned date.

You and your teams can control the project buffer with Fever Chart. But since the technology has gone much further, Epicflow team has reorganized it into Bubble Graph. It’s a unique and convenient way to do have an overview of the projects regarding the remaining buffer and tasks within the project.

Working on a project without knowing the priorities within it won’t ever be crowned with success. Every team member should be guided by the following rule: leave the project in a better shape than it was before you started completing your task. In other words, the recommendation is as follows: don’t consume the project buffer while executing your task and save it for others.

Get Rid of Task Milestones

Besides, one more way to eliminate Student Syndrome is to remove task milestones – the due dates of tasks – so that employees won’t have an idea what their deadlines are. But here the most important thing is that eliminating deadlines for every task should be necessarily combined with correct priorities. Then employees will start working on the most significant tasks as early as possible and report on their completion without any lags to ensure the project delivery in a reasonable time, before the project buffer will be exhausted. In such a way, we avoid both Student Syndrome and also Parkinson’s Law (work expands so as to fill the time available for its completion) that goes in line with it, and finish our project as early as possible.

Theoretically, the graph demonstrating task execution should look like this:

An employee initiates the work on a task right after it’s assigned to them and reports on the task delivery as soon as they finish it. Therefore, no time is wasted, and the team member uses the fullest potential and brings the best outcomes to the project.

How to Help Your Employees Overcome Student Syndrome 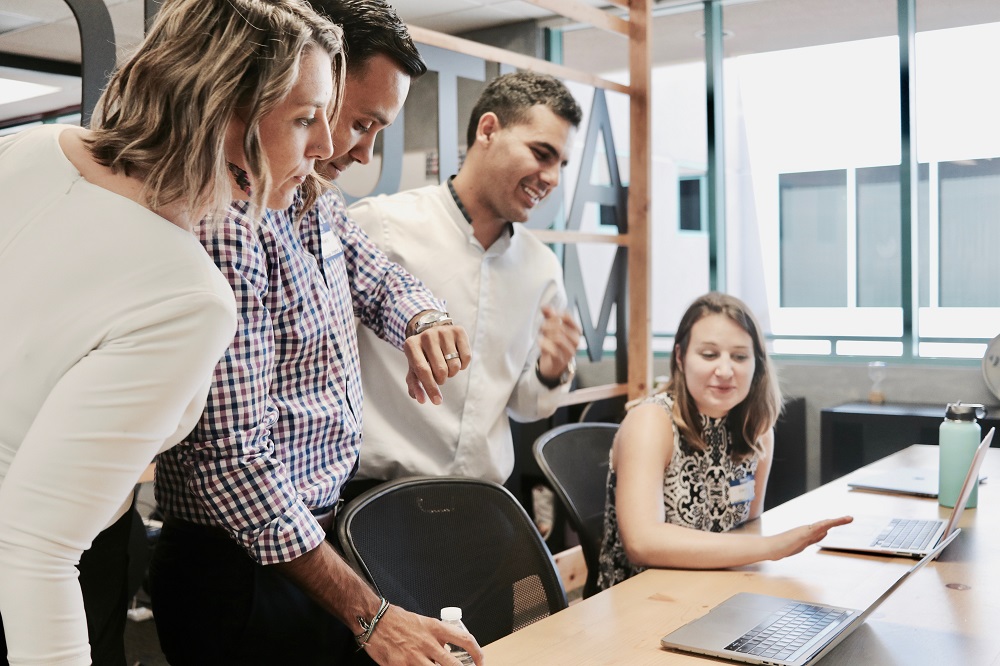 As we mentioned above, laziness can be a result of a lot of other phenomena, such as lack of motivation or because people feel their needs aren’t met.

It’s up to a project manager to take care of providing a favorable atmosphere in a team. Employees want to know and feel that their skills and efforts are highly appreciated. Besides, everyone would like to get a reward for their success.

You should take some efforts to increase motivation and engagement, especially if you work with remote teams.

What to Do with Overload?

An overloaded employee won’t bring any benefit to a company. It’s easily explained: they’re snowed under and lose motivation. The effect will be lost productivity and delays in projects. They simply don’t know where to start from, how to continue and finish all this mess.

Smart prioritization is a key to success in the situation of overload. Tasks should be sorted out according to their priority, and employees should have a clear plan from where to start and what to finish with.

If your team is working in a multi-project environment, bad multitasking becomes a real constraint. Thus, manual prioritization can become a problem. Here multi-project management tools capable of prioritization and resource allocation can be really helpful and free you from this burden. A great way to cope with this challenge is suggested by Epicflow developers. Here we have a lot of features that perfectly prioritize tasks and prevent your teams from overload.

How to Beat Ambiguity / Uncertainty?

Ambiguity often means opposing or multiple interpretations or estimates of certain activities or tasks. As a result, there appears a lack of understanding.

The best way to overcome or avoid uncertainty is to provide every project team member with clear instructions and accurate estimates.

Besides, close collaboration between all project departments and their members should become a rule. It should be organized and controlled by a project manager to be sure everyone understands all aspects of the work that will result in a successful project completion.

The best way not to fail a project is to make everyone understand their tasks and how to perform them. Everyone faces difficulties at work, and if an employee doesn’t know how to do a task, most of them will rather procrastinate than ask someone to help. But when working on a project, employees must work like a well-oiled machine for the sake of the common goal. Therefore, the right way out of this situation is to report problems to a project manager, and he will suggest a resolution. At the same time, everyone engaged should take care of their self-development strategy to stay up-to-date in their professional field.

Moreover, a company should also spare resources for employees’ personal development roadmaps first of all because hiring a new worker costs much and requires a lot of time as compared to improving the existing employee’s qualification.

Therefore, when working in a complex multi-project environment, project management can become complicated. One of the constraints is Student Syndrome.

You as a project manager can avoid it by following several simple rules:

If you’re a project team member, we have several pieces of advice for you, too: